Each day 30,000 calls are made from scam artists from the Jamaican 876-area code to US Citizens – mostly targeting senior citizens in the form of a lottery scam, where they are asked for personal banking information or money in return for a prize. These calls result in $300 Million in annual financial losses. FairPoint (now Consolidated Communications) customers were targeted at an alarming rate – including dozens throughout northern New England who lost hundreds of thousands of dollars each. 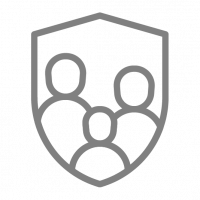 Montagne Powers organized a multi-state coalition of victims, senior advocates, law enforcement, and elected officials to launch Beware:Scams from 876. Press conferences were held across northern New England, a dynamic website was created featuring testimonials from victims and recordings from actual scammers, public service announcements were placed on dozens of radio stations and informational flyers were posted in senior centers. 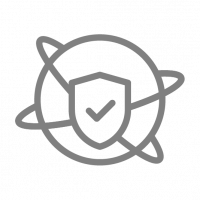 The campaign garnered national and international media attention – more than 173 news clips were secured, including ABC News, Dan Rather Reports, CBS News, Huffington Post, the Jamaican Observer and more, resulting in 443.7 million impressions. Our Beware of 876 website received over 180,000 visits from 173 countries and our YouTube video was viewed almost 73,000times.

So much pressure was exerted by the campaign, the U.S. Senate held hearings calling on FairPoint executives to testify about the scam. The Jamaican government created a task force to fight the scammers. Western Union temporarily shut down money transfers in Montego Bay, a known hot-spot for scammers who received wire transfers from victims. Two Jamaican politicians were arrested an accused of participating in the scam. The campaign forced Jamaica to change its laws allowing the extradition of accused scammers. Finally, five years after the campaign launch, eight Jamaican lottery scammers were charged on a 66-count indictment and were extradited to the United States to face justice. 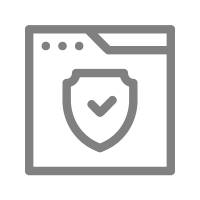